v1.3 is the first of the v1.3x update: it significantly changes mobility over Water, altering the relative advantages of Swimming, Floating and Flying units, modifies the costs of strategic spells to make non-summon spellcasting more viable across the board, and pushes the cursor further in favour of production vs mind-control. These change massively impact the game. As usual, it also improves description of skills, abilities, etc. to improve player experience.

Three broad areas are affected by this release: 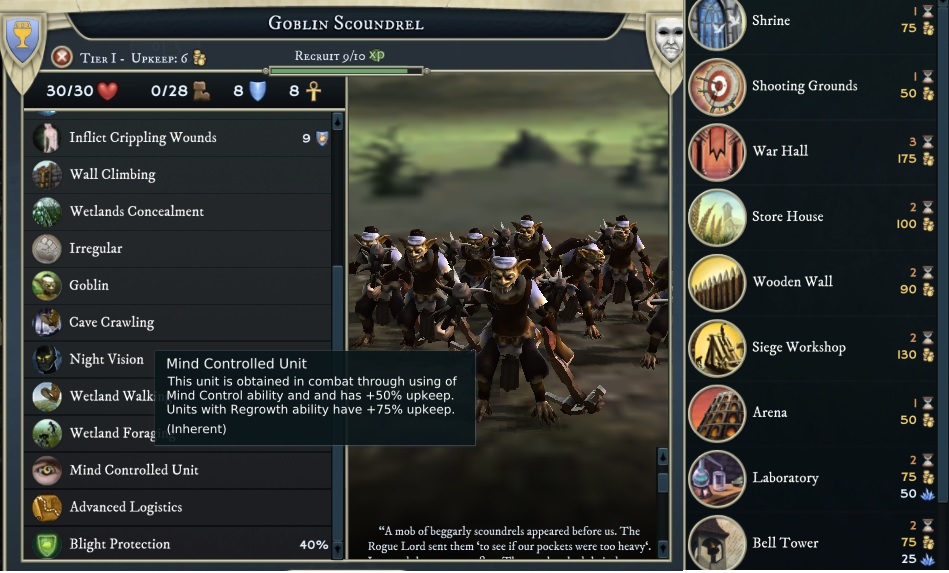 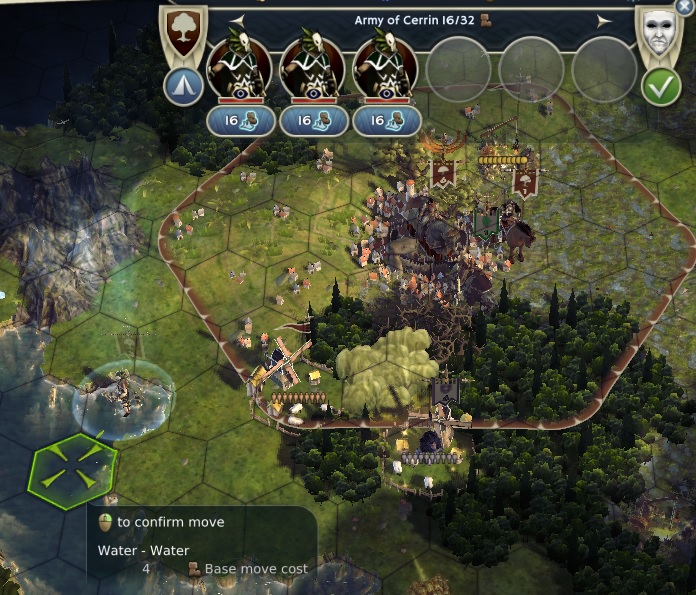 Non-Sea Creature with Swimming now use 4 MP per hex to move over Water, while Flying and Floating units regenerate a lot less over Water, boosting Sea Creatures and reducing the overpowerness of high-mobility stacks


v1.3 is a pretty massive update, even though it still does not include the Racial Governance overhaul in the works for quite some time now: this overhaul was delayed (at least to v1.33, or later) since it represents a very significant amount of work (help welcome on the forum!). This release is probably one of the last few major updates of the balance of the game. The next versions are likely to be more modest. The last three major topics to tackle are Racial Governance, AI and balance of the Shadow Realm expansion.

v1.31 will be a more minor update, bringing some polishing and moving Arch Druid and Theocrat's T3 to their 2nd class building, in line with other classes. 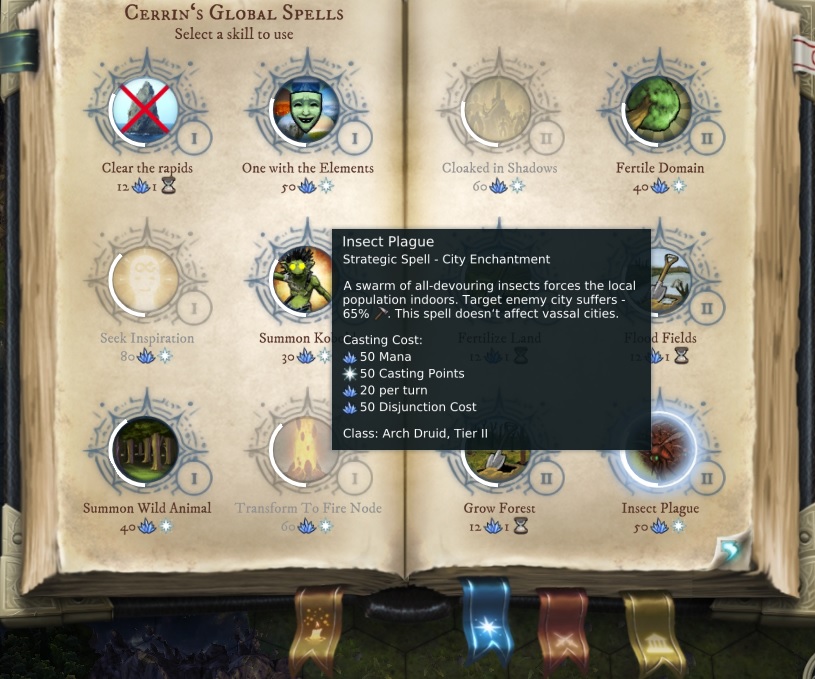 » Official forum thread of the PBEM balance mod (for announcements)

» Beta branch of the PBEM balance mod on Steam Workshop

» Main branch of the PBEM balance mod on Steam Workshop